The current topic, what’s butter coffee? We have put information in order.

We recently often hear the topic of ‘butter coffee’. They say it’s effective for diet, cheers you up and so on. Many celebrities have become butter coffee fans. What on the earth is the butter coffee?
Who introduced this coffee and why is it popular? Here is some information. 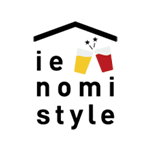 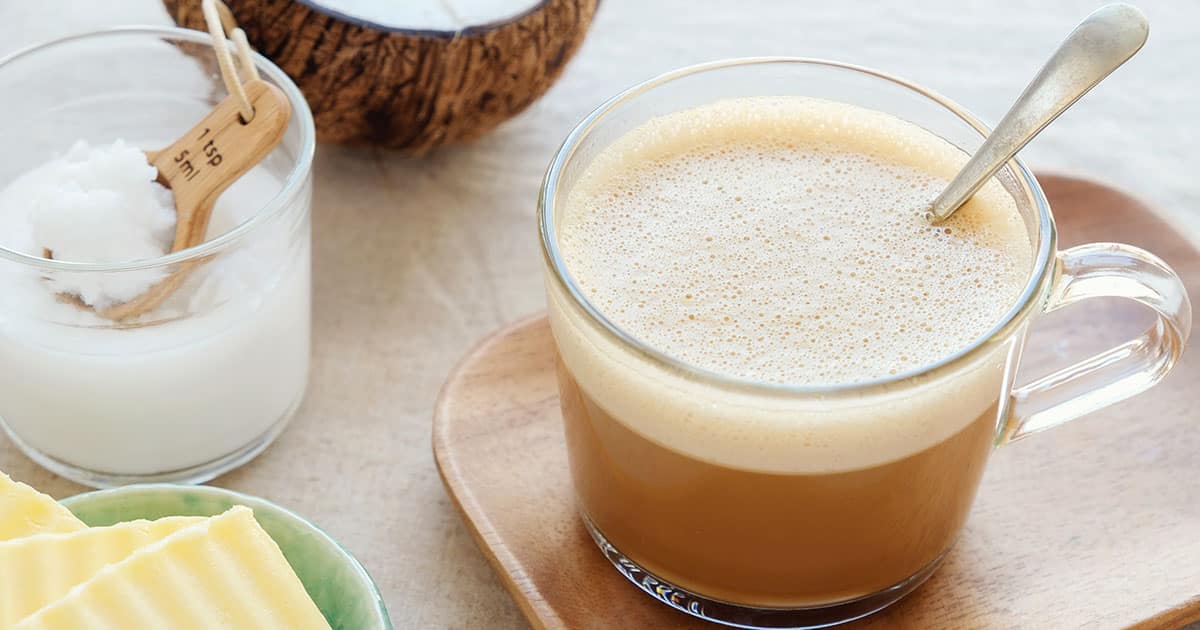 Tibetan ‘butter tea’ is its origin

There is no doubt that butter coffee’s origin is ‘butter tea’ drunk in Tibet since long time before.
You can often see this tea on TV programs taken in Tibet. The butter tea, it’s called PoCha in the local area,
is an indispensable drink for Tibetan people.
They add ghee which is made from yak milk and its liquid and protein are removed, and rock salt to black tea and mix them with a stirrer called Donmo. Tea is very precious in Tibet, so it’s very weak. Instead, it’s thick and salty because they use ghee and salt, so it’s like soup.
Tibetan people drink this tea about 10 cups a day. Some people drink even more. They offer many cups of this tea when foreigners visit.

Some people who visited Tibet from a foreign country wondered why Tibetans are so healthy and powerful.
The capital of Tibet, Lhasa, is 3700m above the sea and even more, people live in villages 5000m above the sea with no problem. It’s no wonder non-Tibetan people wonder why Tibetans can survive cold weather and don’t get mountain sickness. They thought may be this ‘butter tea’ which Tibetans are often drinking is the secret.

The birth of ‘Bulletproof Coffee’

An American man, Mr Dave Asprey, was a one of a person who was deeply impressed by Tibetan butter tea. Mr Asprey was working and succeeding in Silicon Valley as an IT industrialist. However, he weighed 140kg and because of his heavy weight, he was unhealthy and didn’t feel good all the time. He always worried about his condition. He tried every diet methods and health methods and each time he lost a bit of weight, and he regained even more than before.
It was 2004 when Mr Asprey who was having trouble going on diet visited Tibet.
He arrived at a guest house at 5580m above the sea, the temperature was minus 23 degrees. He was relieved when he got treated by a cup of butter tea. This is the start of ‘Bulletproof Coffee’.

After Mr Asprey came back to the USA and tried many butter, he found out that ‘grass-fed butter’ is the best. He could make great creamy coffee by adding butter and MCT oil, which is extracted from coconut oil etc. to good quality coffee that has no mold poison and stir them well.
When he drank this coffee, his brain revived and he was released from the thirst for food. His life started to succeed in every way.


<How to make Bulletproof Coffee> 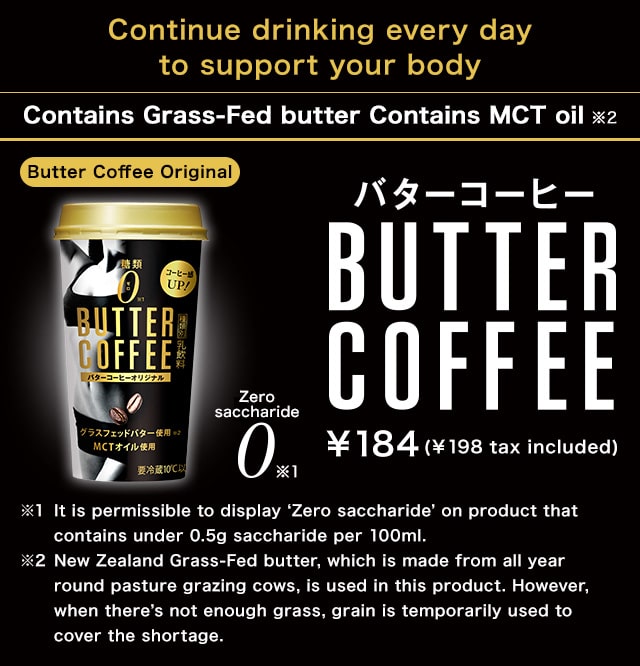 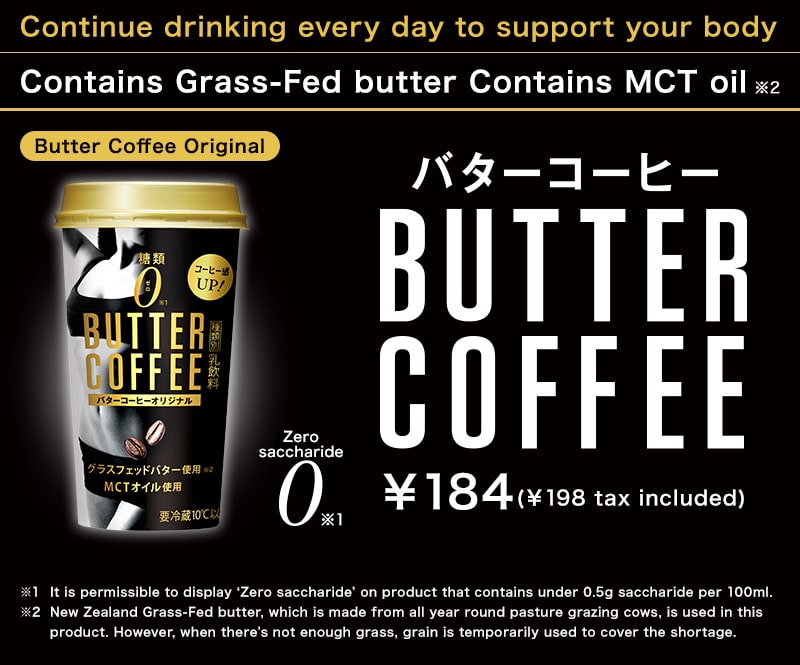 Next: The book becomes the bestseller in the USA